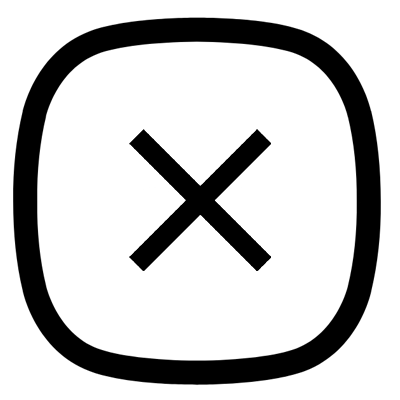 Dr Rupy MBBS, BSc, MRCGP is one of the most influential medical doctors in the UK and regarded as the âmedical Jamie Oliverâ! He makes eating healthy, delicious, easy and fun.

Having worked as an NHS doctor for over 12 years, he is also completing a nutritional medicine masters and is able to skillfully communicate health messages using the medium of adventurous and engaging recipes.

He is the founder of âThe Doctorâs Kitchenâ, which strives to inspire and educate everybody about the beauty of food and medicinal effects of eating well. Creating healthy and delicious recipes using carefully selected ingredients, he explains the clinical research behind them and shares them across his media platforms (Instagram, Podcast, Website, YouTube, Facebook).

In January 2022 he launched an exciting new app for The Doctor's Kitchen - helping users to improve their health using food, with research-backed recipes tailored to health goals.

In addition, he is an accomplished TEDx speaker - you can view Dr Rupy's online. He is also the founding director of Culinary Medicine, a non-profit organisation which aims to teach doctors and medical students the foundations of nutrition, as well as teaching them how to cook.

"I worked with Rupy when he spoke at the Recovery Summit, an online event in June 2020. Rupy is a pleasure to work with: we asked for time for a practice session beforehand, a great demand on his time as a practicing doctor but he gave of his time both then and during his session. In spite of his obvious intelligence and abilities, Rupy was friendly and approachable and very willing to do what he could to make his session as successful as possible. I would highly recommend him as a speaker for your event." 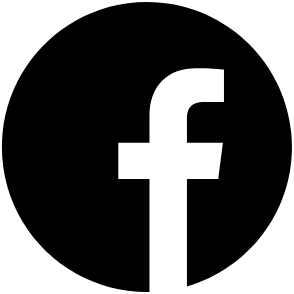 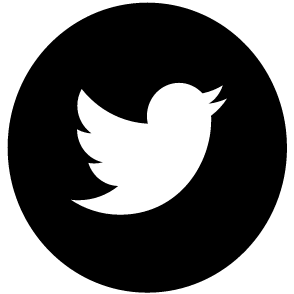 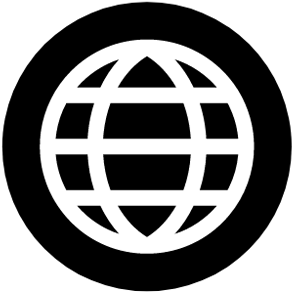 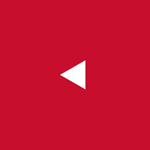 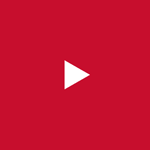 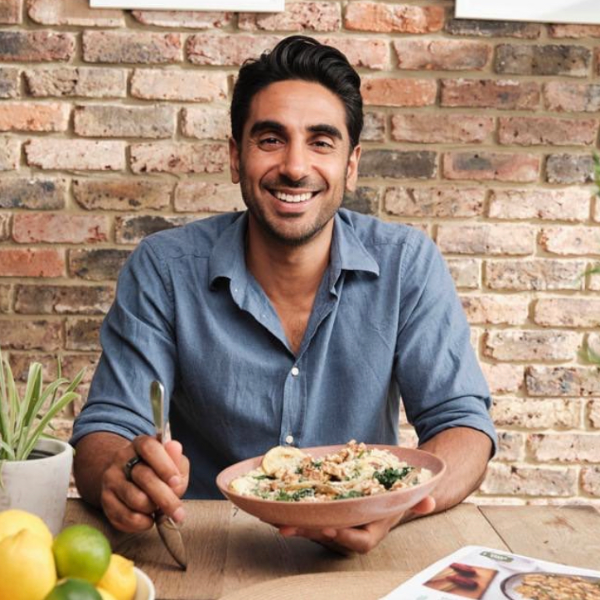 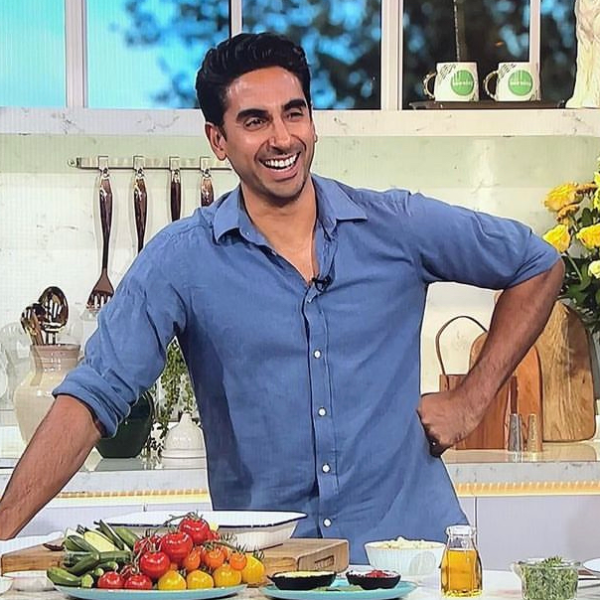 Did you catch Dr Rupy Aujla on ITV's This Morning cooking up a delicious Spanish bean recipe?! 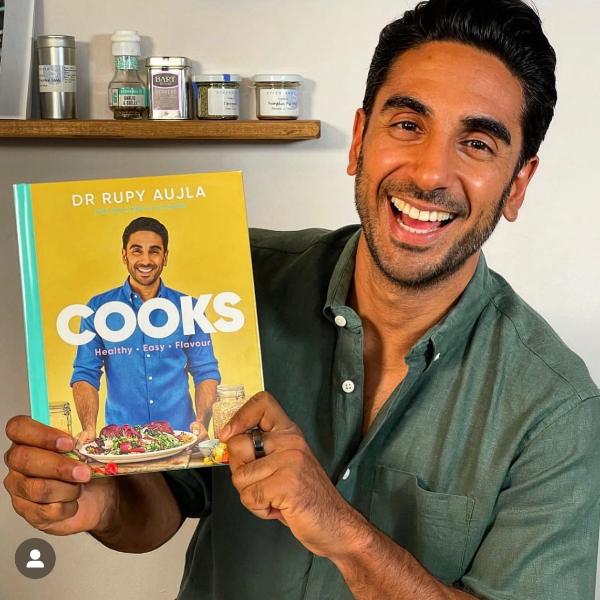 Excited to share Dr Rupy Aujla brand new book COOKS which is being published 19th January 2023 by we canât wait to start cooking!

To celebrate 5 years of BOSH.TV Henry & Ian will be chatting Dr Rupy about healthy eating and the plant-based boom. Join them all here: https://www.eventbrite.co.uk/e/an-evening-with-bosh-and-the-doctors-kitchen-tickets-160017389319

Tune in to Channel 4 tonight to catch the first episode of âCook Clever Waste Lessâ with Dr Rupy and Prue Leith at 8:30pm - we canât wait!

We are beyond thrilled to announces that Dr Rupy @doctors_kitchen is hosting @channel4 Cook Clever, Waste Less with @prueleith coming to our TVâs this summer. The show will help create delicious food that will not only save the familyâs money but also help them be left with less waste.

Dr Rupy was on ITV's This Morning cooking recipes from his "Easy 3-2-1" book - yummy!

Dr Rupy was on ITV sharing his expertise and discussing âHow to age wellâ. 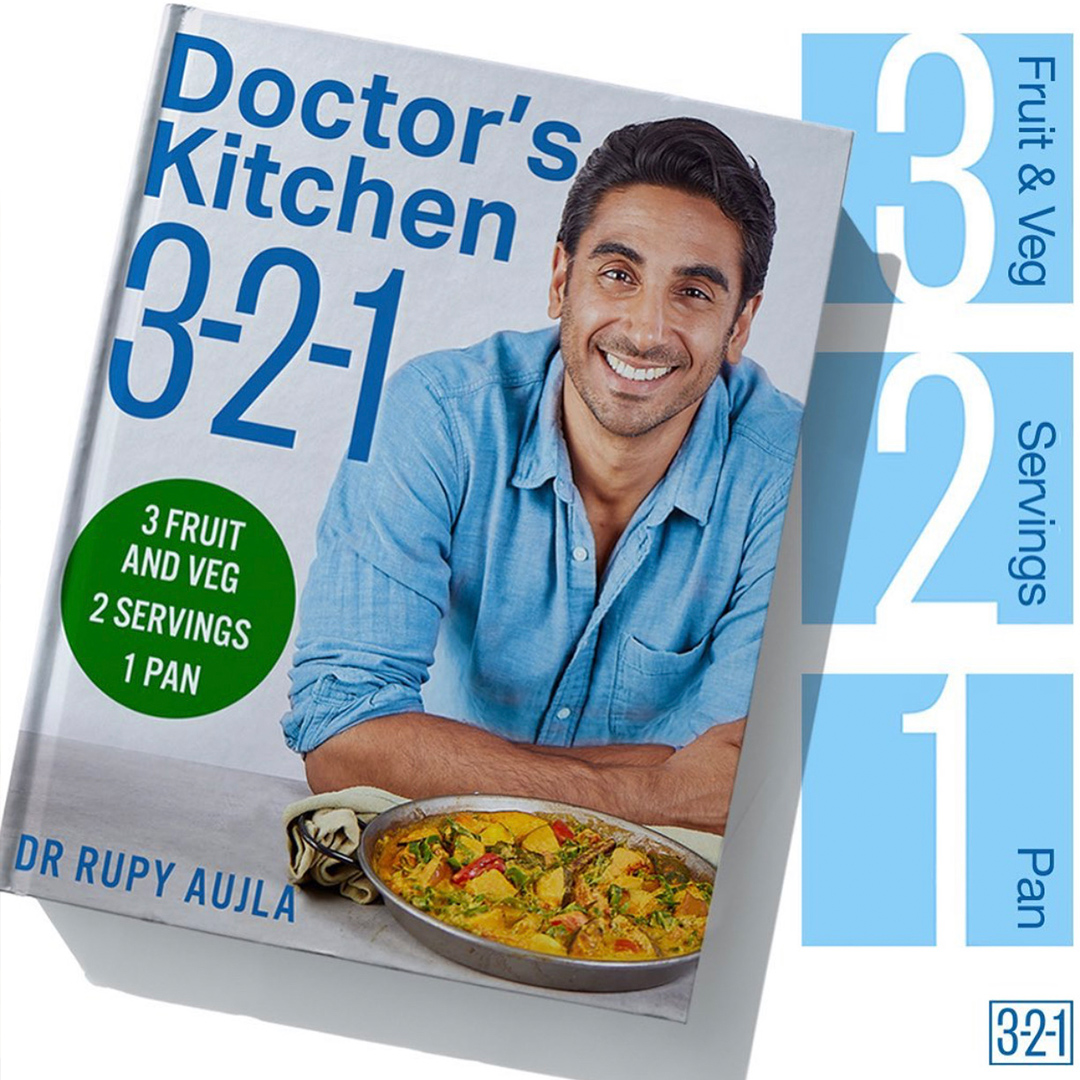 Congratulation to Dr Rupy who has revealed the cover to his 3rd book 3,2,1 with Harper Collins. The book will showcase a variety of delicious dishes based on Rupy's principal of 3 fruit & veg, 2 servings, made within 1 pan per meal.

Rupy is collaborating alongside Tenderstem to create three delicious, healthy and versatile recipes for the brand.

Get your hands on two delicious The Doctor's Kitchen meal boxes in collaboration with Pollen + Grace in selected stores and online. Each meal is designed to make healthy eating easy, accessible, and delicious - this is a step toward making healthy food accessible to everyone!

2020 has been a busy year for Dr Rupy, to put it mildly. In addition to stepping up his professional work in emergency care to help combat Covid-19, he continues to provide tools, advice and live cook-a-longs for people in isolation via his social channels (below!).

We thank Rupy and all of the NHS for their exemplary and heroic work!